With the beginning of March kicks off a new fast for the month. Last month it was coffee. And this month we are fasting refined sugar. Each month’s choice is based on something we want to be more mindful of in our lives. Whether it’s a habit like how often we use single use plastic (June’s fast) or our monthly meat & dairy consumption (April), it’s helping us to be aware and make more mindful decisions.

Now each month I learn something new about my relationship with whatever we’ve chosen to fast. But for this month, I’m helping A realize just how many places sugar sneaks into our diets. So while you may know a few of these, it’s always good to have a refresher. Because who wants to eat a bunch of unnecessary hidden sugar if you can avoid it? 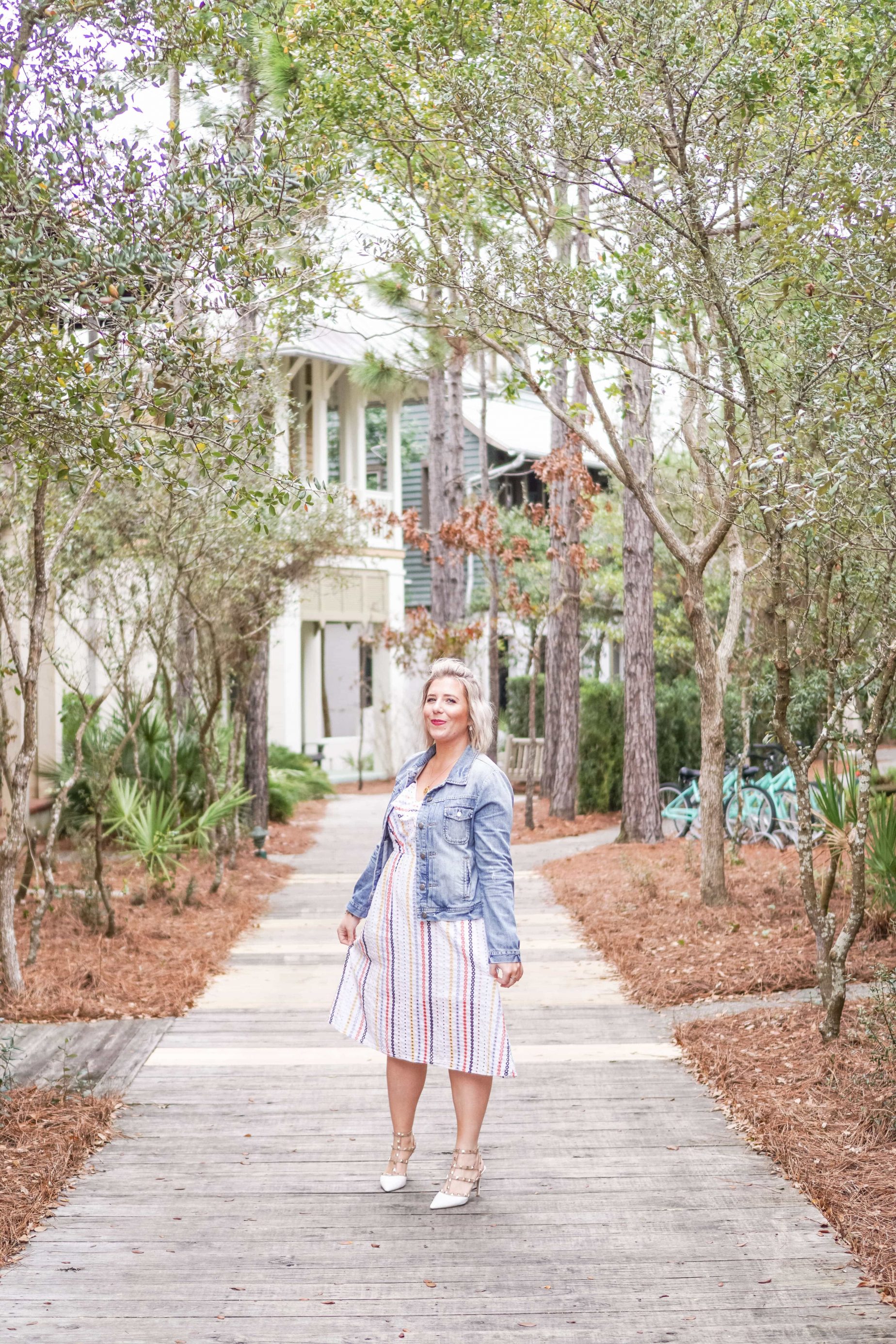 Slowly but surely, non-dairy milk has grown in popularity. People order it in their lattes. There’s a nice large section in the grocery store. It’s a thing that doesn’t seem to be going away. And if you’re reading your labels, you might be amongst those who buys the unsweetened vanilla* version of everything. I am!

However, there are plenty of places the hidden sugar sneaks in with our non-dairy milk that you might not be aware of. Most coffee shops that use non-dairy milk have a sweetened version. Places like Whole Foods or the odd health foods store might have an unsweetened option available. But I’d say a majority of the time, you’re getting sweetened almond/coconut/soy/whatever milk.

Reading the labels in a grocery store is an adventure. You never know what you may find in the most unsuspecting places. But hidden sugar in your tomato sauce is one of those things. Even if you reach for the organic brands, you aren’t safe. Brands like Rao’s* & Muir Glen* have tomato sauce without added sugar. Whereas often times Newman’s Own & even organic store brands will feature sugar on their list of ingredients.

Despite how easy it is to make your own salad dressing, I’m lazy and I most often will buy it. No shame. However, one of the benefits to making your own is that you can avoid the hidden sugar. There are a handful of brands like Primal Kitchen* & Annie’s* that don’t have it. We are a Primal Kitchen household ourselves. If you choose to buy your dressing, be sure to double check the back. Even vinaigrettes often times will sneak it in. 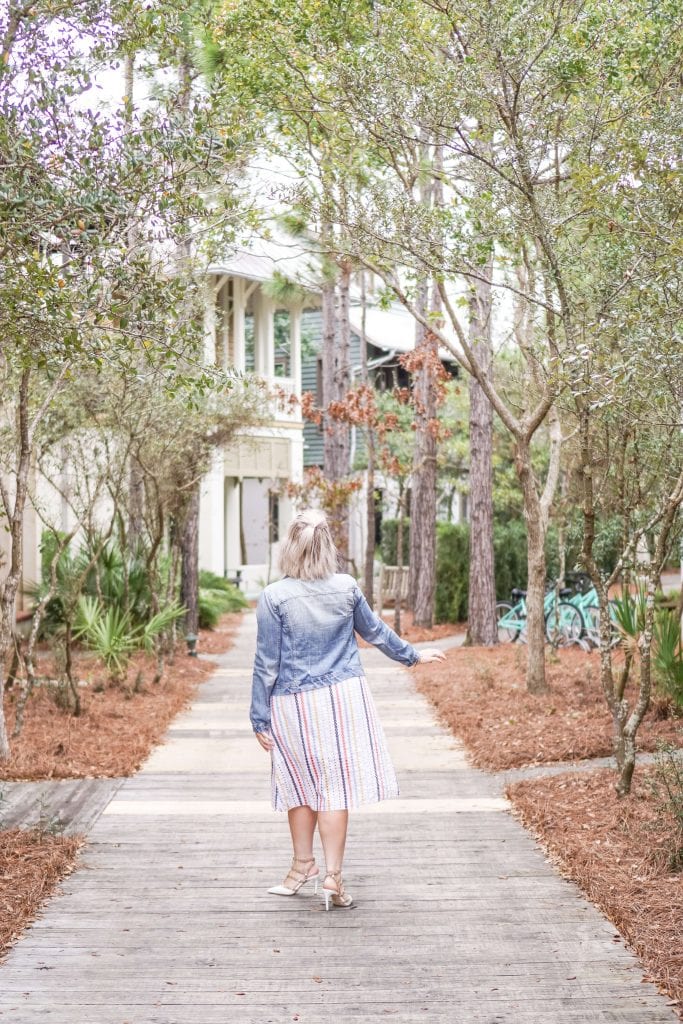 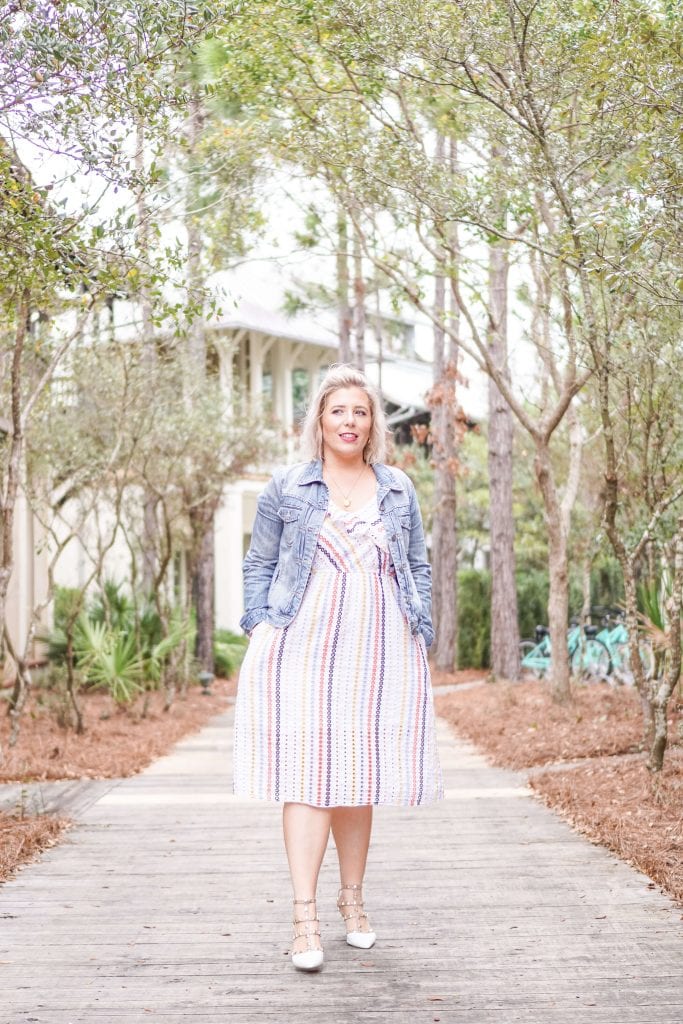 I remember when I first got hooked on It’s All Good by Gwyneth Paltrow*. There are a couple of recipes that call for Lee’s sriracha. The recipe is in the back of the book and is one of the co-author’s. But it was the first time I considered that even sriracha might have hidden sugar. Now I think sriracha is fab & love adding it to my pho. It just also happens to be one of those sneaky places you didn’t realize has sugar.

This is one I think shocks a lot of people. Kombucha is the face of healthy. If you’re drinking your kombucha, you’ve got your life together. Right? Isn’t that how this works? For a majority of the kombucha’s on the market, sugar is needed for the fermentation process. To actually take the tea & scooby to kombucha form, most brands use sugar or honey. Seems fair to me. It’s the ones that add the extra hidden sugar to give the sweetness to their drinks we have to be mindful of. If you’re a regular kombucha drinker and want to know what brands to try, I’d recommend GTS or Wild Tonic. Although be warned, I’ve been carded for buying Wild Tonic. Some of their bottles are fermented longer and considered alcoholic.

For my yogurt loving gals, I hate to break this to you but lots of it has hidden sugar. Even if you’re eating some Scandavian brand or coconut yogurt, if it doesn’t say unsweetened, there’s sugar. Non-dairy yogurt eaters have options with most brands. Though most often you’ll find the flavor choices without hidden sugar will either be vanilla or plain. If you eat dairy, there are options available. Just be mindful of the fact that often brands replace fat with sugar. So even greek yogurt might not be your best bet. 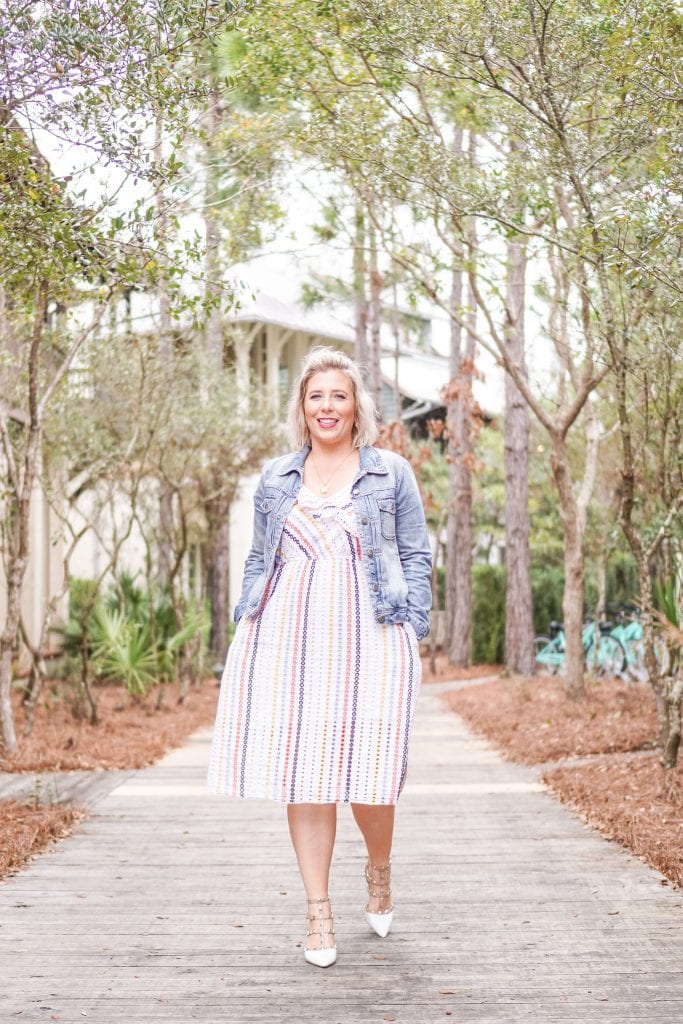 I love peanut butter. But it’s crazy to me how many peanut butters have a bunch of ingredients that aren’t peanuts. We were a Jiff’s household as a kid. And to be honest, you’ll probably see it in our house still because telling a 90 year old man he can’t having something doesn’t go well. You gotta pick your battles, right? However, I tend to stick with the ones that require stirring even if it’s annoying. I’ll also add that even brands like Justin’s will use sugar in their chocolate or non-plain nut butters. However, if you stick to their basic flavors*, you can avoid it.

As far as baking goes, I tend to stick to cookies & cakes. My bread making skills leave something to be desired. But if you need someone to tell you what brands have hidden sugar or gluten in their bread, I can probably help you out. I will say that this is one of the less common ones I find with healthier breads. Of course this is until you try to find a gluten free & vegan option on the shelves. Brands like Food for Life with their Ezekiel Bread are a good option if you can have gluten but want to avoid sugar. For those of you looking to avoid gluten but don’t mind egg, I’d suggest trying a paleo option. Mikey’s is easily one of my favorite options and often found in our freezer.

I go through phases with smoked salmon so it took me a while to discover this one. And yet it’s another food you wouldn’t really think had hidden sugar in it. If you turn over the packages for smoked or processed meats, this one is rather common. I will say I’ve found it harder to find smoked salmon in my local stores that doesn’t have hidden sugar. So if you can’t find an alternative, I wouldn’t be surprised. Most likely, your best option to swapping this one is to check Whole Foods if you have access.

A few years ago, I stumbled onto this one during a shopping trip with a friend. She was into Whole 30 and we were reading labels at Whole Foods. I noticed that there were packs of bacon (both turkey & pork) that said Whole 30 approved. Who knew bacon had sugar in it? Finding bacon without hidden sugar is easier but most often you’ll only find it in smaller packs. So if you’re a bulk turkey bacon buyer, like my mother, you’ll be disappointed.

All in all, this isn’t a post meant to demonize sugar. I’m a fan of a good cookie or an almond milk latte now and again. But if you’re looking to be more mindful of the ingredients in what you’re eating, I hope this helps. Sugar is sneaky and often hides in places we’d never think twice about. I’d much rather eat my sugar when I want it rather than in every meal and all my foods.