There’s no way to get around this post being an emotional one. But I promised myself that when the time felt right, I would share this story. And here’s the thing, this is only my take on it. My experience, my thoughts and emotions are simple that: mine. I can only give you my perspective and it’s taken me two years to really get a grasp on it.

Today marks 2 years since my father took his life. At the time, I told very few people exactly how it happened. The phrase “committed suicide” makes me want to gag. In my mind, it sounds like committing a crime. And there’s nothing about depression or mental illness that anyone should be ashamed of. So today I’m going to tell you a story. I’ve purposely skipped wearing makeup knowing I’d cry half of it off trying to write this post. But it matters. You matter. Your mind matters. And talking about mental health is something we should all be okay with doing. 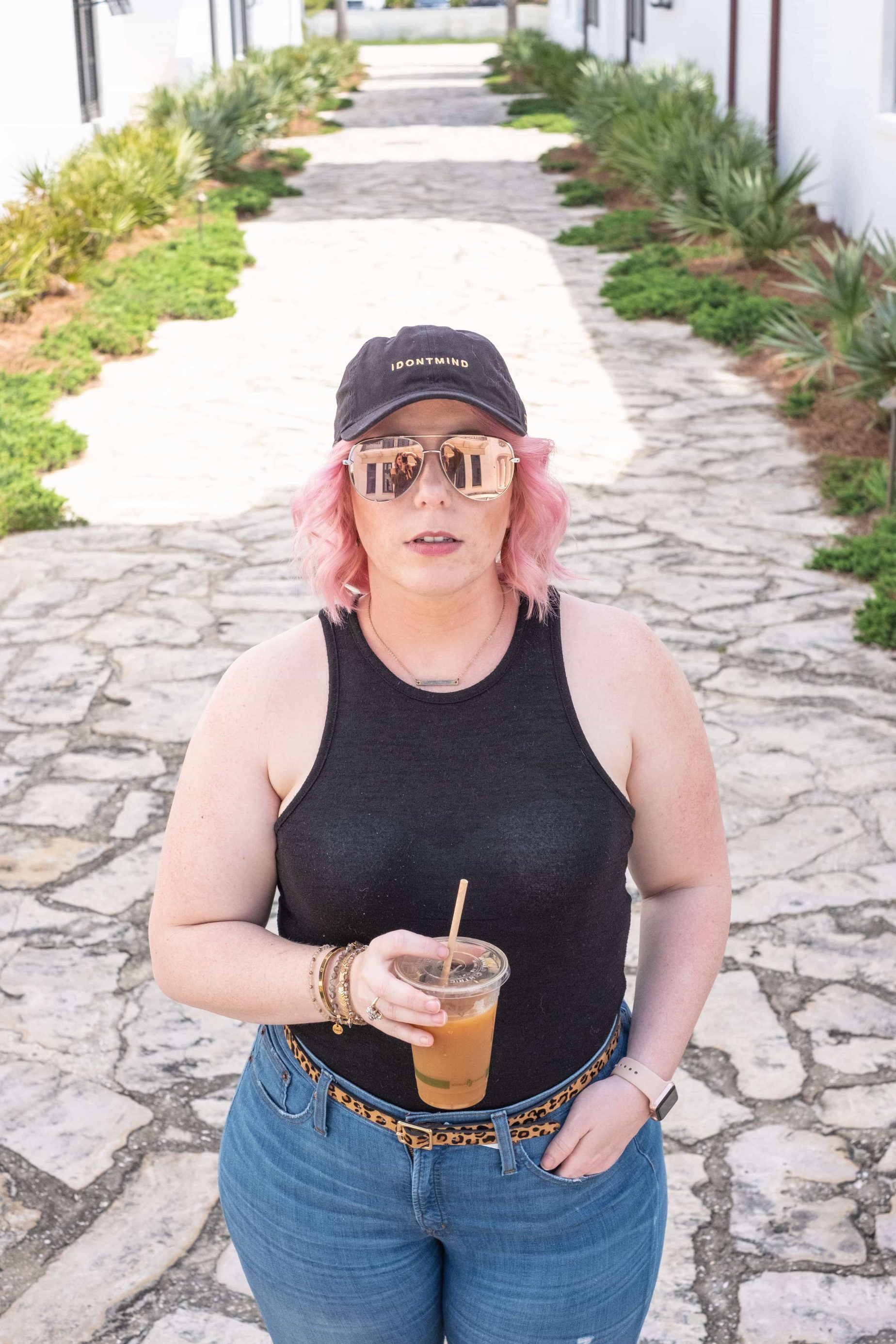 I’m an only child. My parents divorced when I was in high school but they’d been separated for years before. I was never angry about it. I could see the strain my dad’s mental health was putting on my mom even though I didn’t realize then. His toxic relationship with alcohol and prescribed meds made for a challenging marriage. And at some point, my mom needed to leave to keep me safe.

It wasn’t until after my father’s death that I learned so much more. I learned about the times he’d tried to kill himself prior to this one. My family did an excellent job at letting me see my father in the best light without so much as giving me any inclination that there was more going on. So the week of his death was a fairly enlightening and overwhelming one.

After my father passed, I thought a lot about the stages of grief: denial, anger, bargaining, depression, acceptance. Not everyone grieves the same. For me, I didn’t see my dad a ton. I’d always lived farther away and the relationship wasn’t as strong as it could have been. Could I have visited more? Could I have made more of an effort? I think we all look back and say yes. But grieving someone who chose to leave the world of their own accord is a bit more layered than I think people realize. 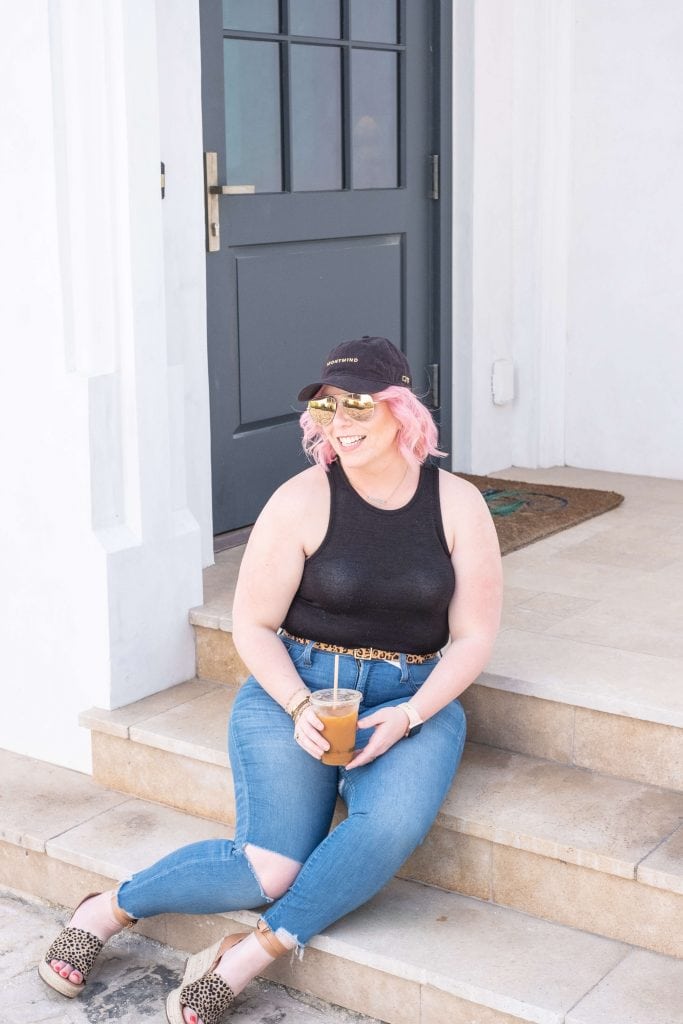 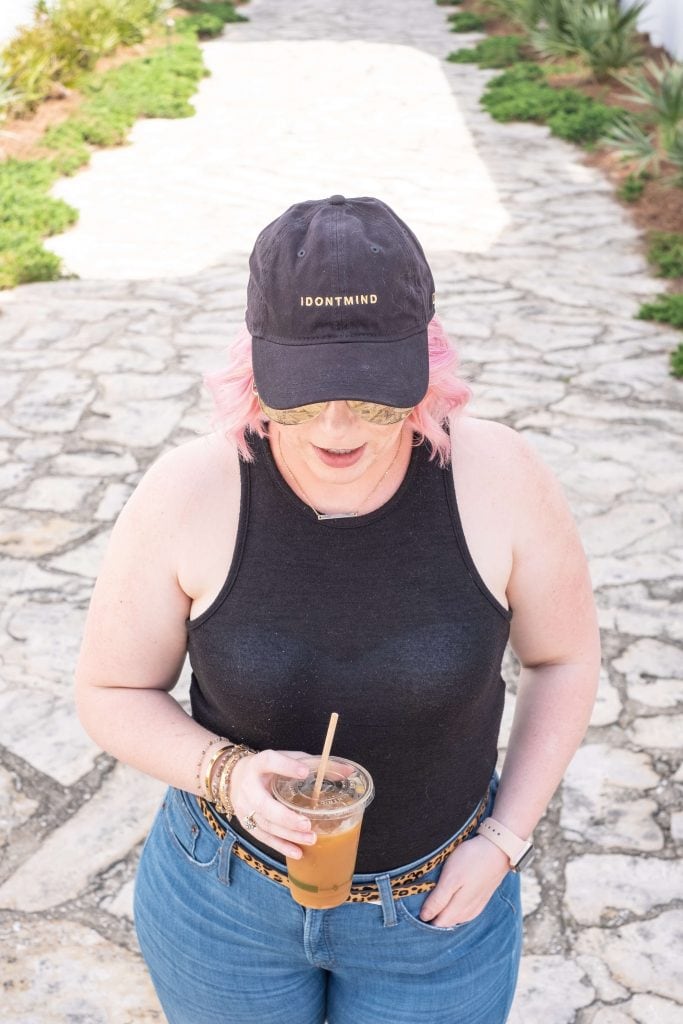 A part of me felt peace for him because I knew he was no longer fighting his demons. The week he passed I was planning to visit him. He knew I was coming. But he couldn’t fight any longer. And I wasn’t angry. I just wanted him to be okay. Family members made it a point to tell me that they knew he loved me. I guess in their minds I would doubt his love because he chose to leave. I never did.

My father always did everything he could to help me. He was the first to encourage my dream of film. If I wanted to take a writing course, he would find a way to help me. When my apartment was broken into in Atlanta, I called him and he came to stay with me. I never doubted that he loved and wanted what was best for me. He left me everything he possibly could before he took his life. The pin number for his debit card, the code to iphone and everything else important he could think of was scattered about his airstream. There was never a time I doubt that my father loved me.

In the days after he passed, my family and I were left trying to figure out what to do. I realized there was so much I didn’t know about my dad. Or things he’d told me but I’d forgotten. I had to cancel his upcoming doctor’s appointments one of which was with his psychiatrist. For the record, even those getting help and on meds are still struggling. One of the side effects of the medications he was on was suicidal tendencies.

For the months after, my grief was a bit different. Three months after I lost my father, my uncle passed away. I learned a lot about what was important to me in that time, where I wanted to focus my energy and how I wanted to be intentional with the time I had with my mom. I’ve spoken about the effects of that recently in a post as well. But I realized that for me feeling the loss of my dad came in the most unexpected moments. It was the routines you didn’t expect. Or the times when you’d want to call and share something only to realize you couldn’t. I kept voicemails he’d left me on my phone for ages to simply listen to him tell me he loved again. 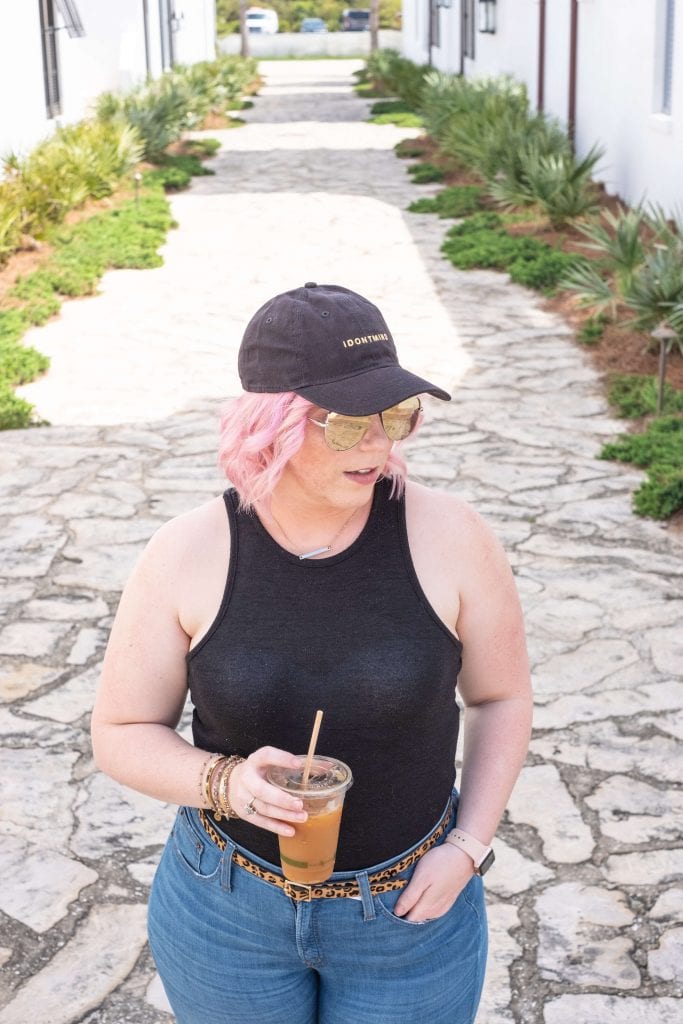 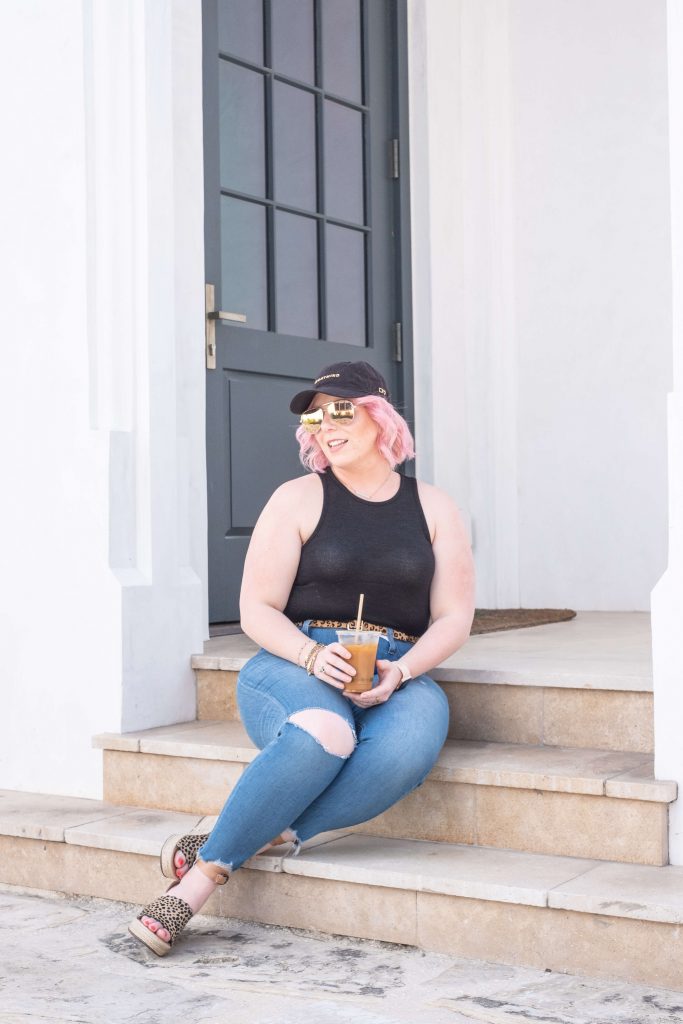 I think the biggest struggle for me was the 2 fold side of the loss. When someone chooses to take their life, a part of you may understand that they did it because they were hurting. But learning to accept and understand that takes time before I think you can even begin to grieve. I had to understand just how truly defeated he felt before I could begin to move forward. And it’s sparked a fire in my life I never knew I would have.

So this year, again, I’m sharing one of my favorite organizations bringing light to mental health: I Don’t Mind. I could have shared photos of my father and me. To be honest, I don’t have a ton and I’ve shared them in my grieving at the holidays post. Today I wanted to remind you that it’s okay to not be okay. Perfection is an illusion that none of us will ever master. If you need to ask for help, I beg you. Please do. Call the suicide hotline (1-800-273-8255). Tell a friend you’re struggling and need someone to sit with you. You are so very important to this world. And even if I’ve never met you, please know you matter to me.

We shouldn’t be scared to talk about our mental health. It matters that you talk about it. Because if we are ever going to change the stigma around it, we have to start talking about it. You, my beautiful friend, are so very loved in this world. You matter. And I am so incredibly glad you’re here. Please don’t be scared to share your story. People need to hear it. We need you. And I, for one, would love to listen. Until next time. Xoxo, Savvy

This is totally my story. It just happened so I’m not ready to share with the world yet, but I appreciate reading this because it shows that I’m not alone.

If I could virtually hug you, I would. I know this season is rough. But you’ll get through it. Just take it one minute at a time. Sending so much love and prayers your way!!