When I sat down last month to write my post about What It’s Like To Lose A Parent To Suicide, I don’t think I could have ever anticipated the reaction. I am so incredibly grateful for every comment, share and person who took the time to read my story. I had always hoped to be able to bring light to something not everyone will understand. And I wanted those who did have to go through it to know they weren’t alone. I still very much hope that it’s something few will ever have to relate to in life. Nevertheless, I’m glad I could share it.

In the weeks that followed my post, I received a comment that sparked a discussion with a friend. Someone had read my story and was unfortunately going through the same thing. A friend pointed out to me that hopefully it helped them to feel less alone because their friends probably don’t know how to help them. So today, if you’re a friend to someone who lost a parent to suicide or you’re the child, I hope I can lend a hand again. I want to share a few things I wish I could have told my friends at the time that would have helped me help me through a difficult season. 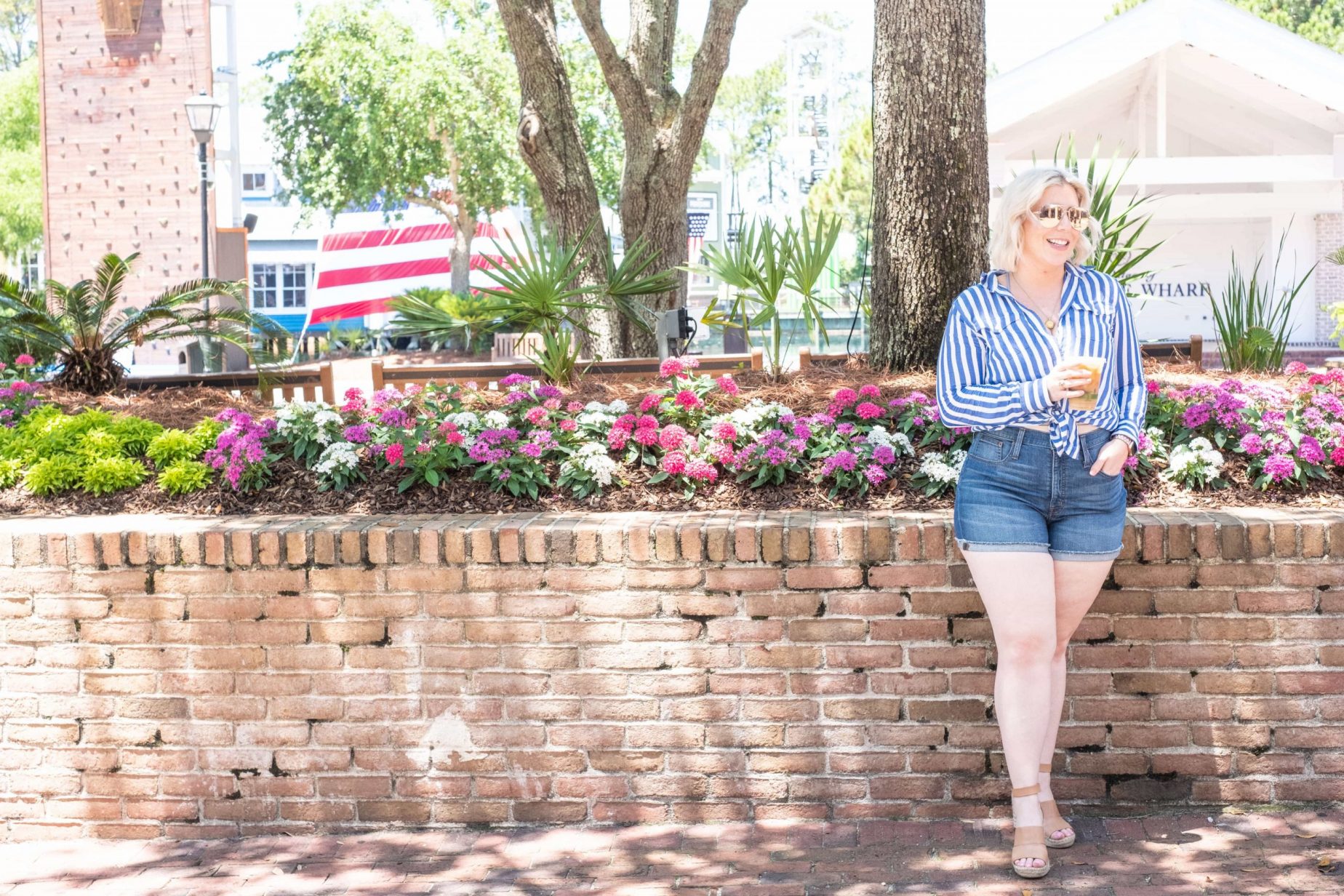 In general, I’ve never particularly been one for pity. I’m a bit of a what can I learn from this situation rather than why is this happening to me kind of person. So I can imagine the last thing your friend needs right now is pity. Yes, they lost a parent to suicide. It freaking sucks. But they really don’t need you to feel sorry for them.

If you’re pitying them, then you’re telling them that they need to be focused on the fact that their parent chose to leave. Getting past that stage of grief is a challenge on it’s own. But having constant pity around you like you’re someone people need to feel sorry for isn’t going to help. Ditch the pity and go in with empathy & sympathy. They need someone to stand beside them in this season not someone who is only there because they feel bad.

Acknowledge That You Don’t Know How To Help Them

Honestly, I think this one applies to death no matter the circumstance. It doesn’t matter if your friend lost a parent to suicide or cancer. There’s only so much you can do right now. Shortly after my dad passed, and I mean like 2 weeks shortly, a close friend of mine lost his father. I was slowly starting to come out of my funk and I could see the cloud around him. I realized I had no idea how to help him. And then I realized how helpless people must have felt around me.

Losing anyone is a humbling experience. We live as though our lives will go on forever. So when we do lose someone, there’s very little that prepares us. It’s okay that you don’t know how to help your friend who lost a parent to suicide. Get humble and acknowledge it. It might mean you sit in silence for a while with them. Or they might want to stay busy. But there’s nothing wrong with saying I’d really love to help you right now. What can I do to help? Those words alone will mean more than anything else. 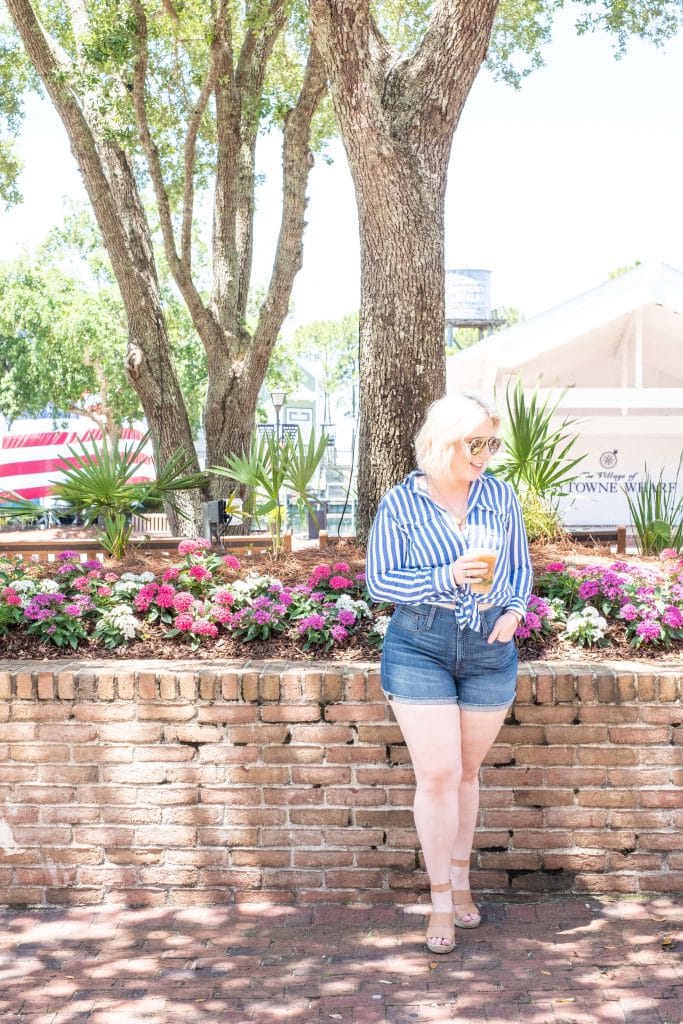 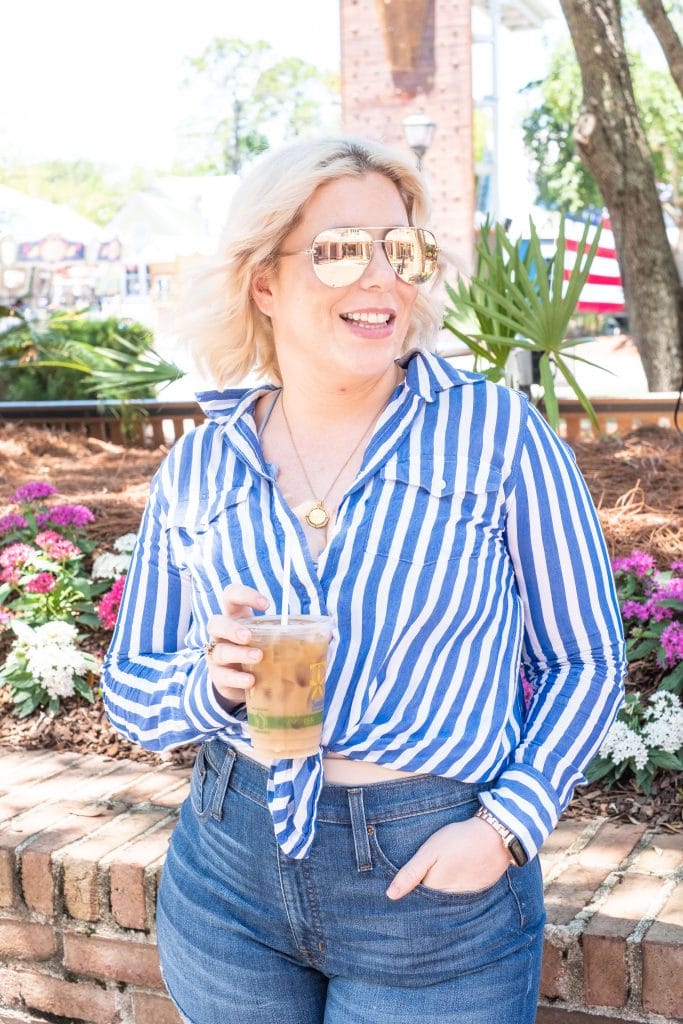 KEEP INVITING THEM TO THINGS

We all know I’m a big fan of being intentional with who we spending our time and energy on. Your friend who lost a parent to suicide gets a pass here. They may want to stay busy. They may also want to cry into a pint of ice cream. Either way, let them. If they choose to come along for things, awesome. And if they don’t, keep inviting them. Let them know that you are there and they are wanted. You can even offer to bring them their favorite ice cream flavor. Knowing they’re not alone in this season will make all the difference. It will matter even more so in the 3-12 months post death when everyone seems to vanish.

GIVE THEM SPACE & TIME

There’s not a particular time limit to grief. And whether or not your friend knows they need it, sometimes space and time makes a world of difference. Getting used to someone never being in your life again isn’t a quick adjustment. Think of it like a bad breakup times a million, you need time. Understanding that their desire to be alone or them feeling incredibly sad for no reason has less to do with you and more to do with learning how to live in a new normal. It takes space and time to learn how to adjust to your new life when you’ve lost a parent to suicide. 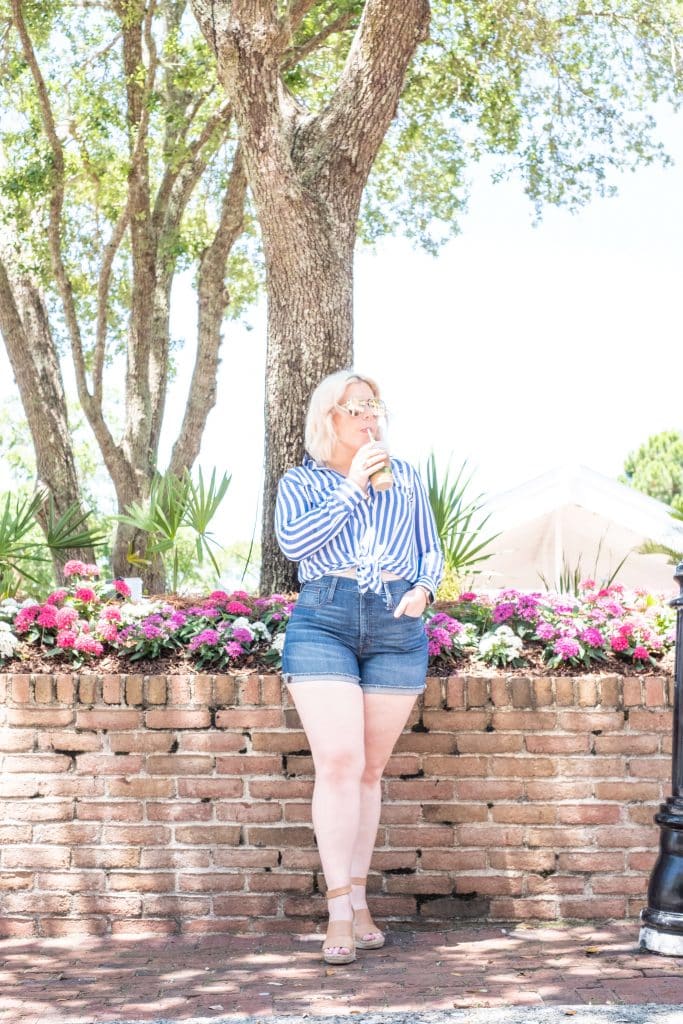 UNDERSTAND THAT THE GRIEVING PROCESS IS LAYERED

I touch on this in my first post but it’s honestly one of the most important things I think you need to understand. Reconciling your brain with the idea of suicide and the completed action is an entire process. Before you really begin to grieve and go through the process, you have to come to terms with how and why it happened. Your friend who lost a parent to suicide will have their own way of doing this. They might understand that their parent had a mental illness and it was a battle they fought & lost. Or they might get caught up in the what could I have done differently and live in the blaming themselves phase.

There’s no one right way to grieving particularly when you’ve lost a parent to suicide. So one of the best things you can do for them is to just be there while the navigate this very new territory that no one can prepare you for. No one else can figure this out for them. But you can understand that it’s going to take more time and you can guide them to see a counselor if maybe they are stuck in the blame phase.

If you’re a friend of someone who lost a parent of suicide reading this, I applaud you. And I want you to know you’ll both get through this season. There is a very dim light at the end of this tunnel. Just remember that it’s a one day at a time process. Don’t forget to make sure you’re taking care of your mental health too while you’re helping your friend. You can’t pour from an empty cup. Until next time. Xoxo, Savvy